Make your own way from Orlando or the surrounding Central Florida area to Kennedy Space Center, just 45 minutes from Orlando.

The greatest space adventure on Earth begins at the Kennedy Space Center Visitor Complex. Be sure to check out the 5-story IMAX theaters for breathtaking images captured by the Hubble Space Telescope, plus an astronaut’s view of space in Science on a Sphere.

For the kids, stop by the Children’s Play Dome, a one-of-a-kind space-themed playground where youngsters can take off in a spacecraft, climb a moon rock wall, crawl through rocket tunnels and slide to the surface of the Moon.

In the Apollo/Saturn V Center, relive the wonder and excitement of the Apollo era in this one-of-a-kind exhibit that celebrates the unprecedented achievement of putting a man on the moon and the joy that was realized in that moment around the world. Also, take a bus tour past some of the most iconic NASA landmarks. Meet a veteran NASA astronaut at the Astronaut Encounter Show. Visit the impressive Rocket Garden, featuring the first rocket to break free from gravity, and honor NASA’s fallen heroes at the 'Heroes and Legends' exhibit featuring the U.S. Astronaut Hall of Fame®. Then learn more about what it takes to explore Mars at Journey to Mars: Explorers Wanted.

The journey starts in the Atlantis theater with a close-up view of Space Shuttle Atlantis and more than 60 interactive exhibits. It's a moving celebration of humankind’s greatest achievements. Then in the Shuttle Launch Experience, discover the sights, sounds and feelings of a real Space Shuttle launch. Buckle up and get ready for launch in a one-of-a-kind, custom-designed crew cabin.

Spend the day exploring the fascinating Kennedy Space Center at Cape Canaveral, just 45 minutes from Orlando. Learn about the history of the US space program and watch stunning IMAX films. Don't miss the chance to walk under a Saturn V rocket, get a close-up view of the Space Shuttle launch pad, try your skills in a shuttle simulator, and experience a virtual moonwalk!

KSC Admission
Kennedy Space Center Admission. This is a general admission ticket only which includes local taxes, the KSC Tour and Shuttle Launch Experience.
from $59.99 USD

All sales are final and incur 100% cancellation penalties.

Only thing we didn't like was ridiculous wait for bus to get back to main complex.............wait was to long 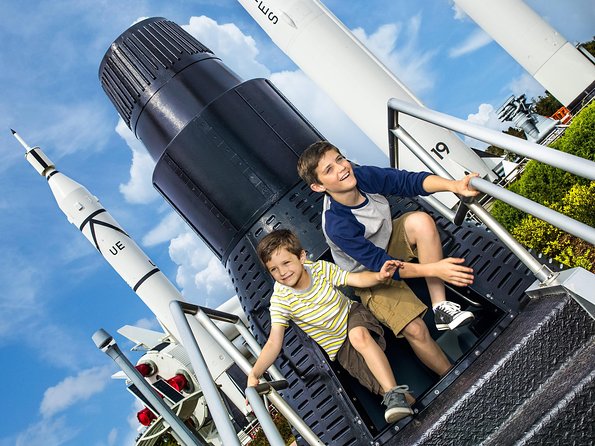 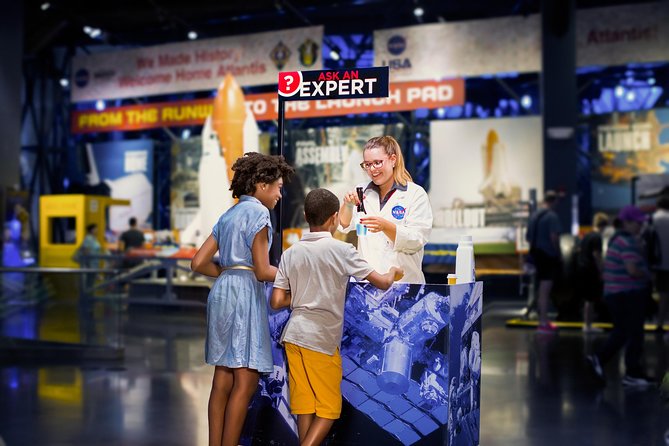 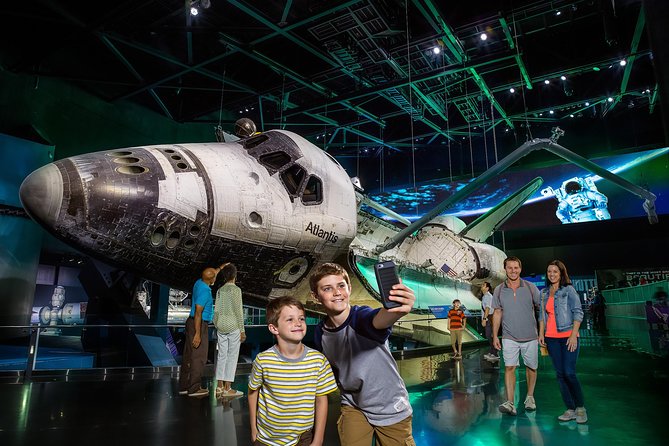 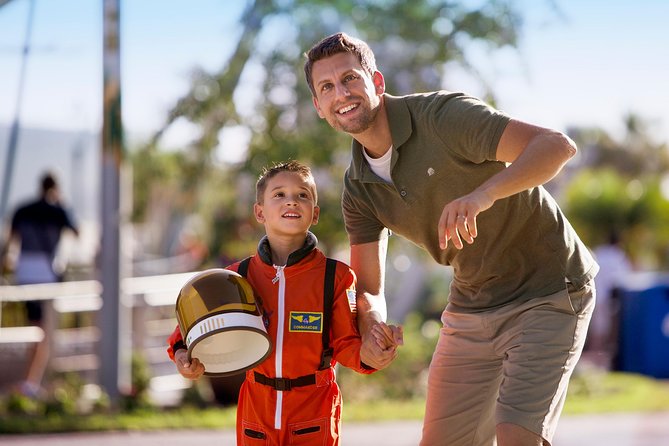 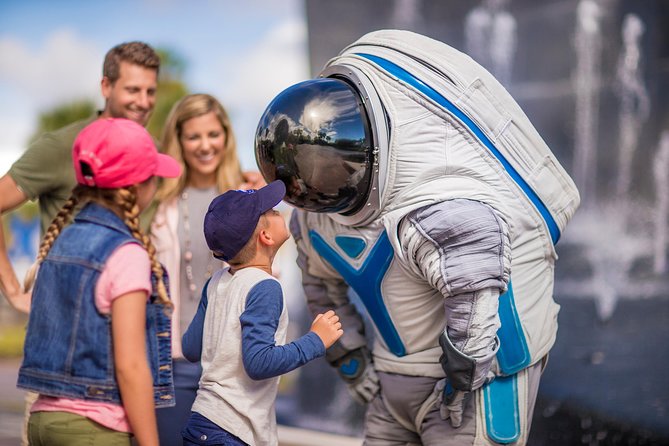 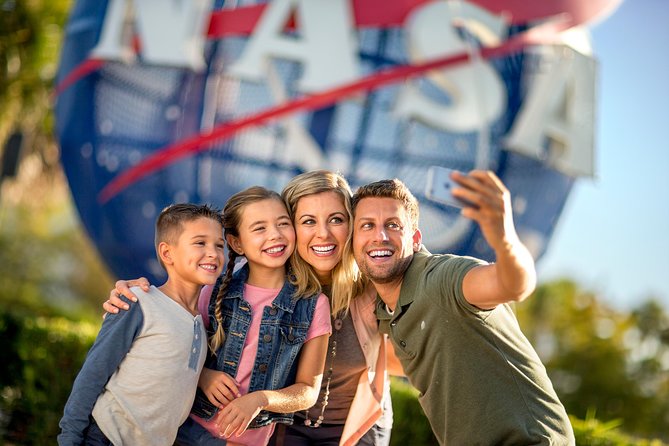 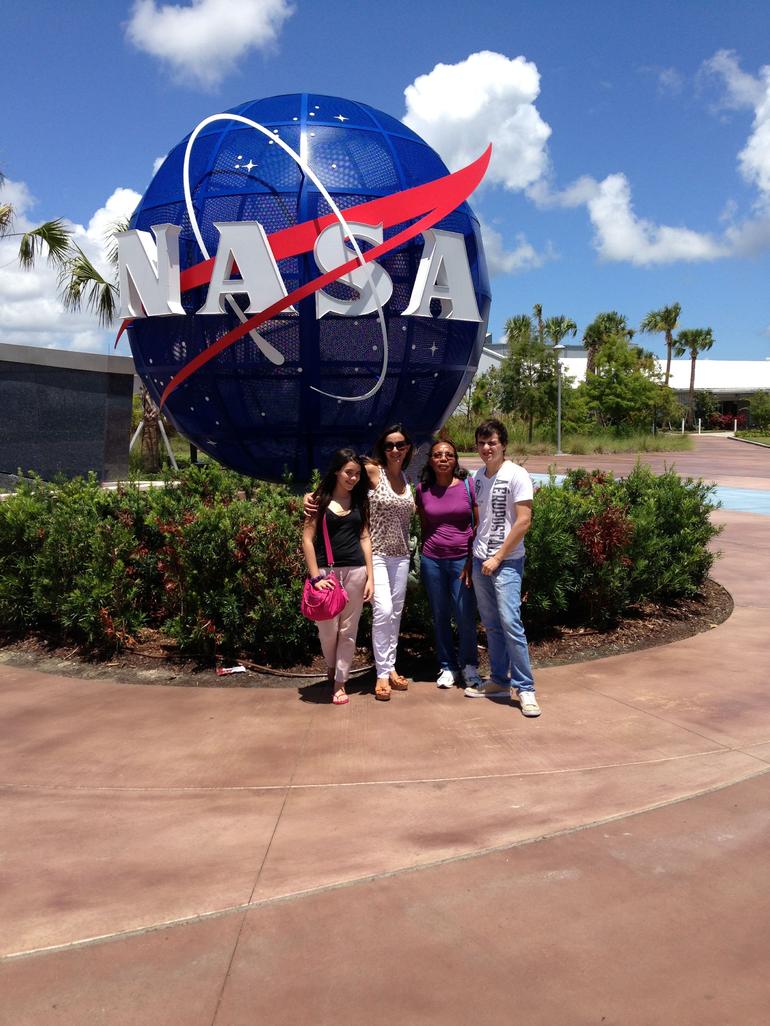 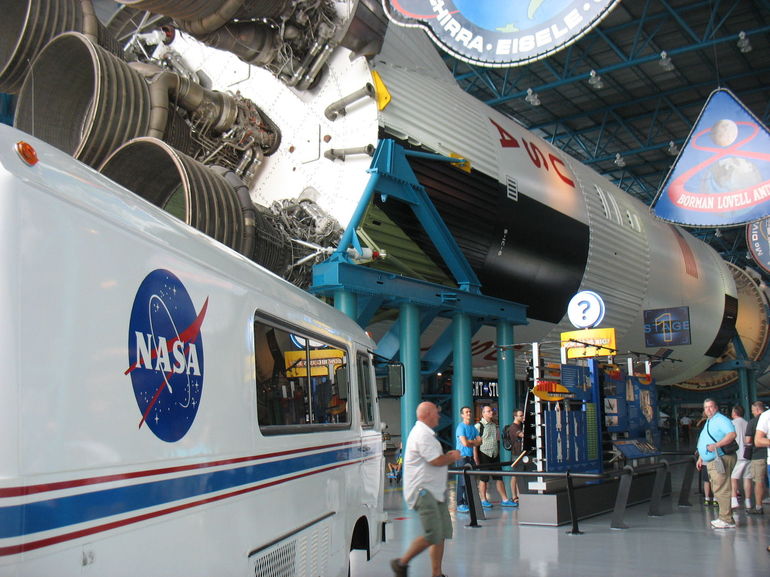 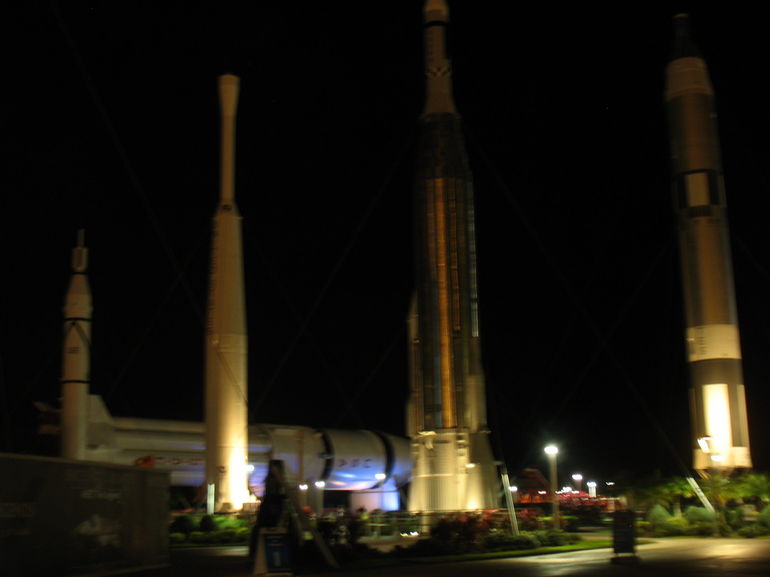 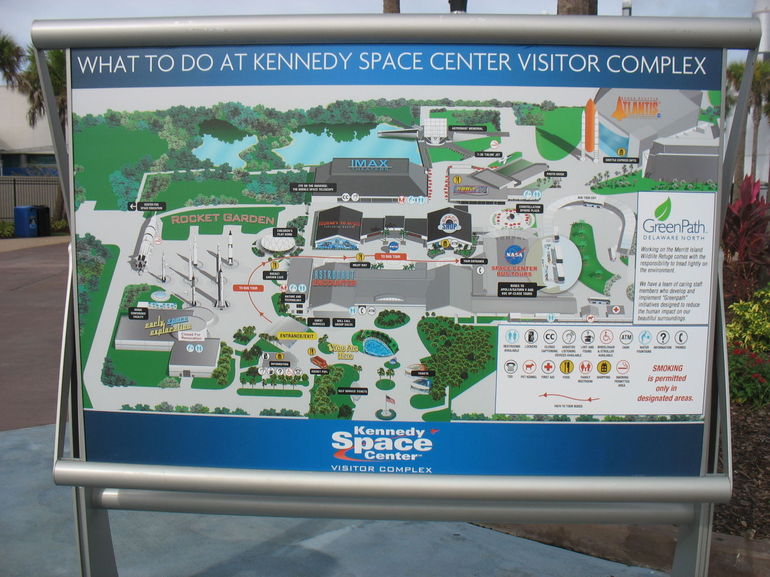 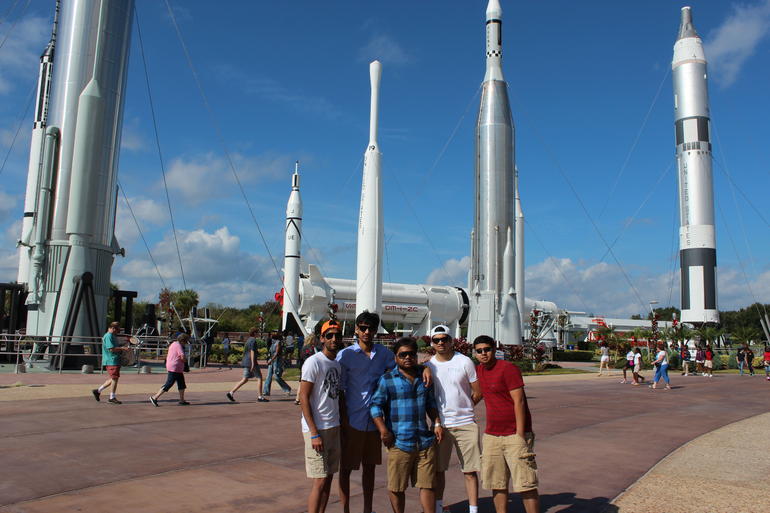 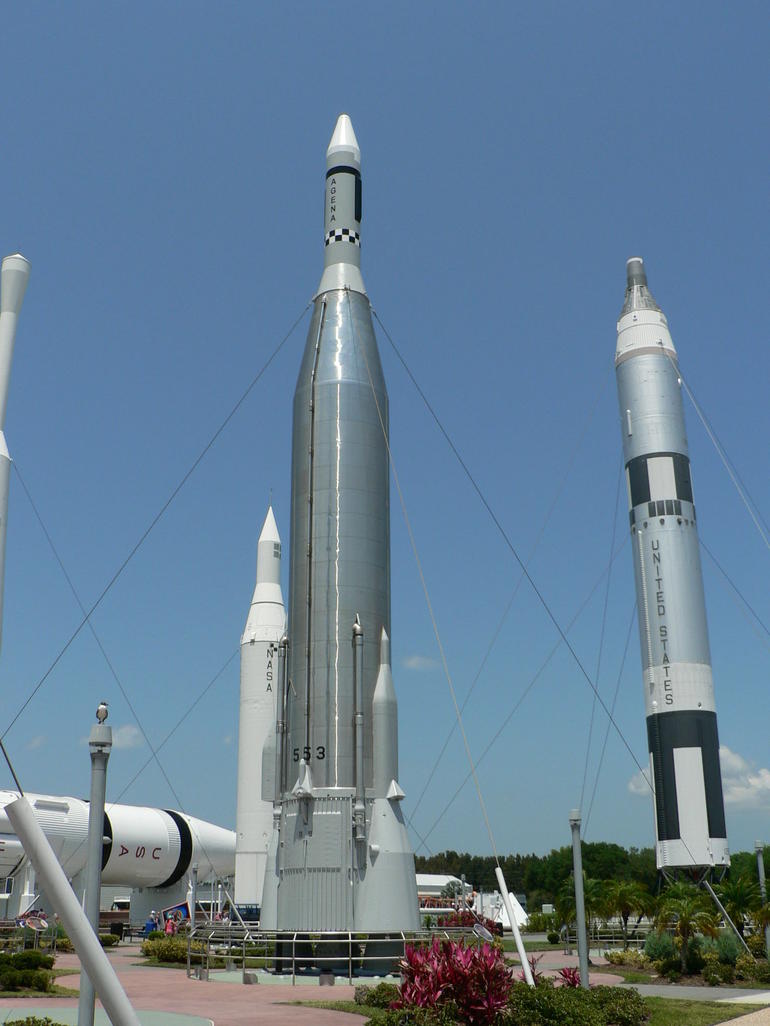 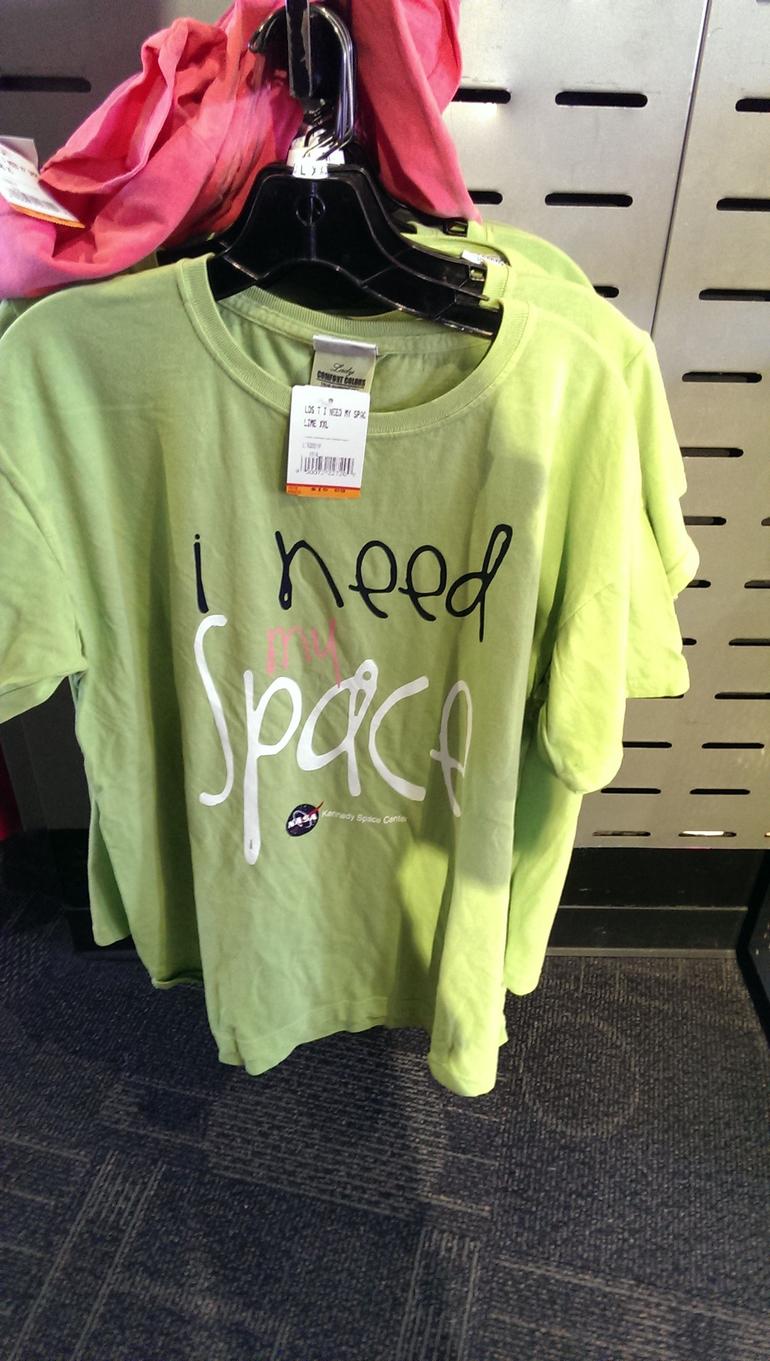 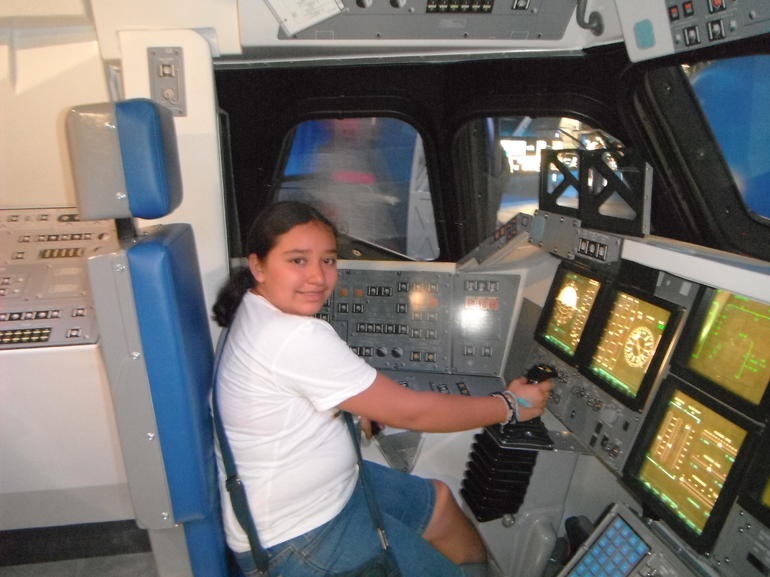 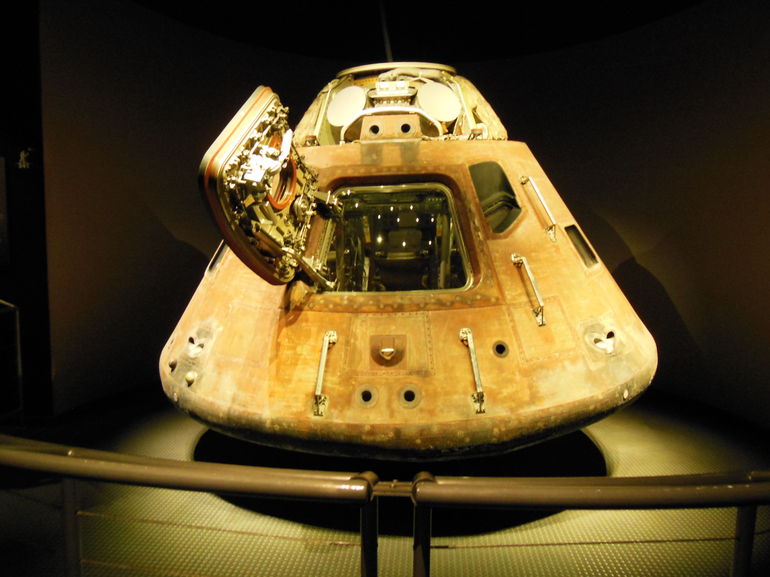 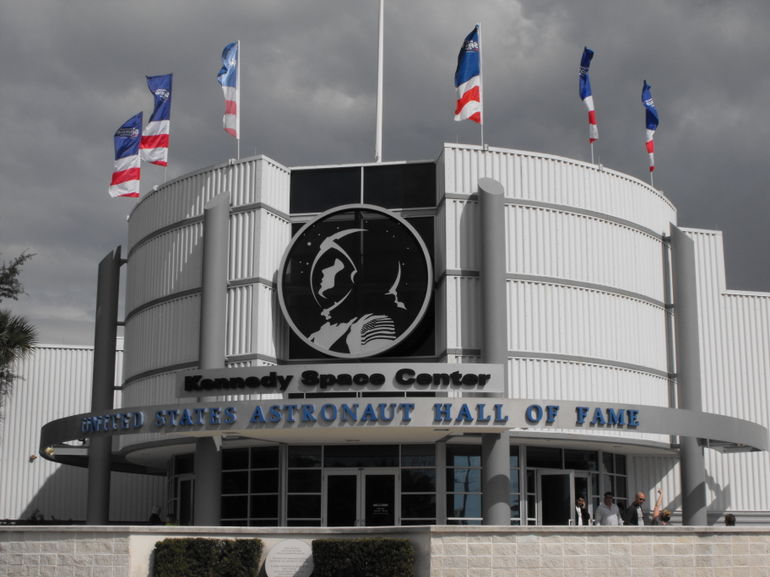 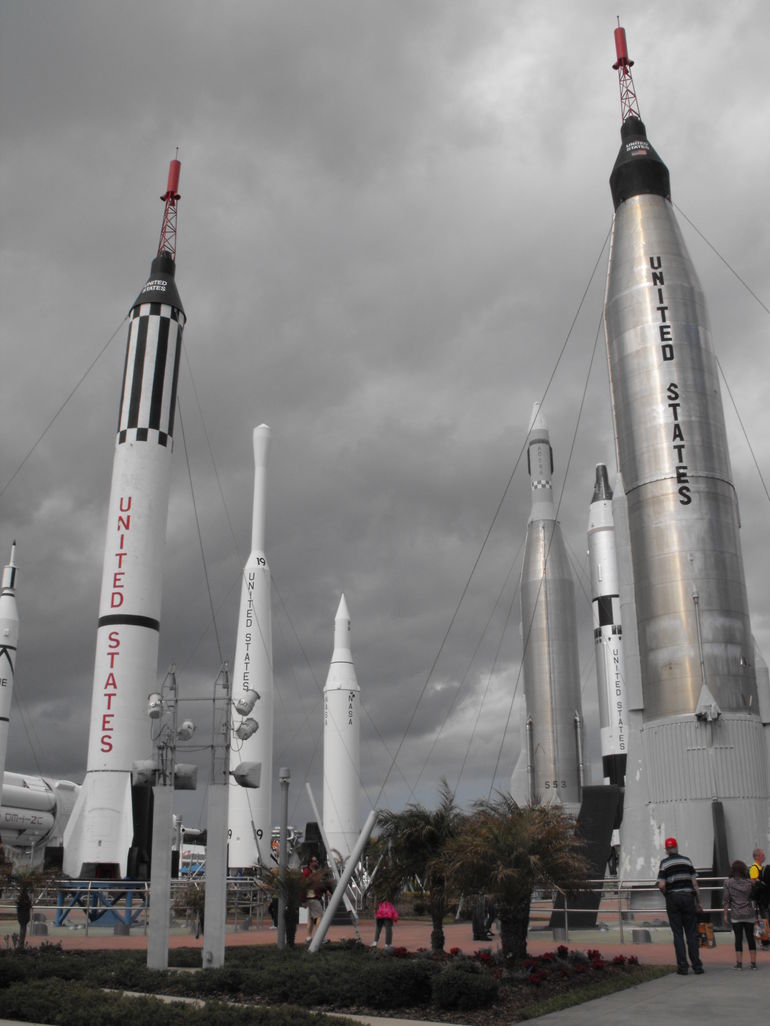 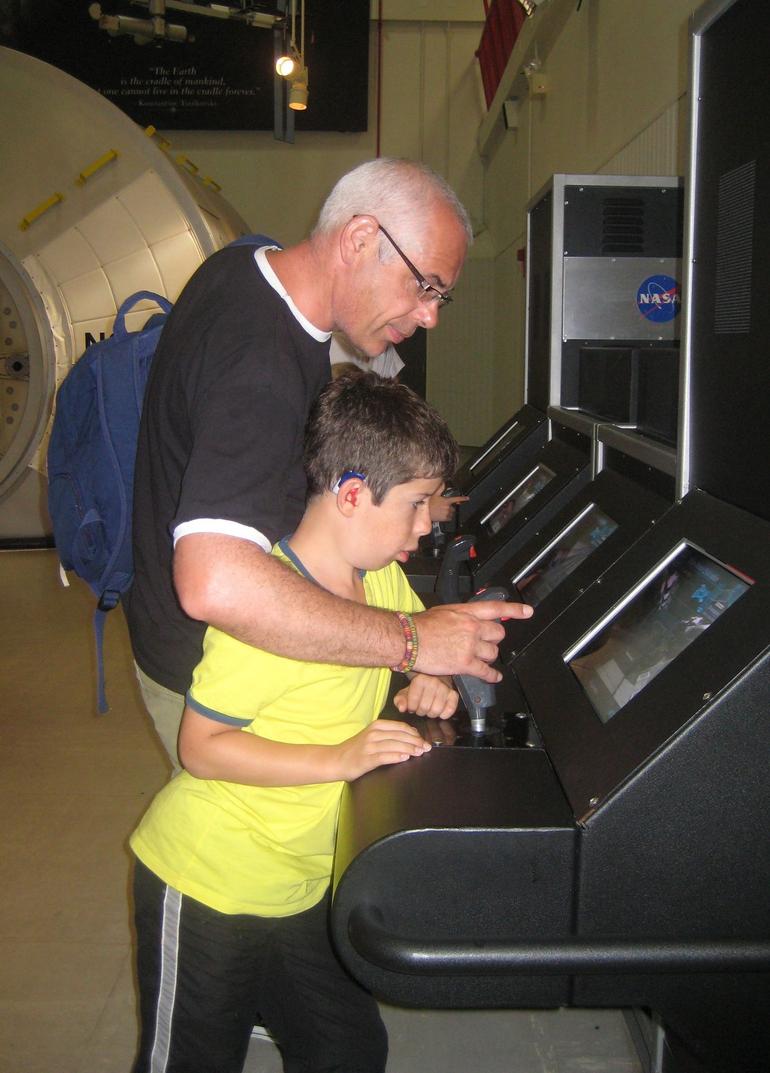