"Queen Tour Niagara Falls Tours is a sightseeing tour agency and tour operator based in Toronto. Daily Niagara Falls tours from Toronto. Depart early in the morning and return around 5 pm. The tour includes Niagara Falls, Niagara-on-the-Lake, Niagara Whirlpool Rapids, wine tasting and other seasonal stops. Our Niagara Falls day tour and Niagara Falls winter tour operate with small groups and are fully narrated. The tour is approximately 9 hours long. We depart from Toronto earlier than other tour groups in order to avoid traffic and large crowds in Niagara Falls. Why travel with us? You will save hours worth of driving time compared to other tour groups who leave later in the morning. You won’t have to deal with huge crowds because we will arrive in Niagara Falls before other tour groups. This means you will have more time to explore and participate in activities like the Hornblower boat ride or Skylon Tower observation deck." (from the business)

Please refer to website for up - to - date information

Is something missing or incorrect? Please, let us know.

A day trip to Niagara Falls is a must if you are in Toronto!! I am so happy that we chose this company for our tour. You get picked up at your hotel in the... More

Edit on September 17th: Based on Adams reply I would like to Bring to his attention that we book our trip with the name Valentina for September 5th started... More

A bit of a wait to get on board, but the line did move quickly. But plan on getting wet! Great view from the bottom of the falls. I'm glad we went on... More 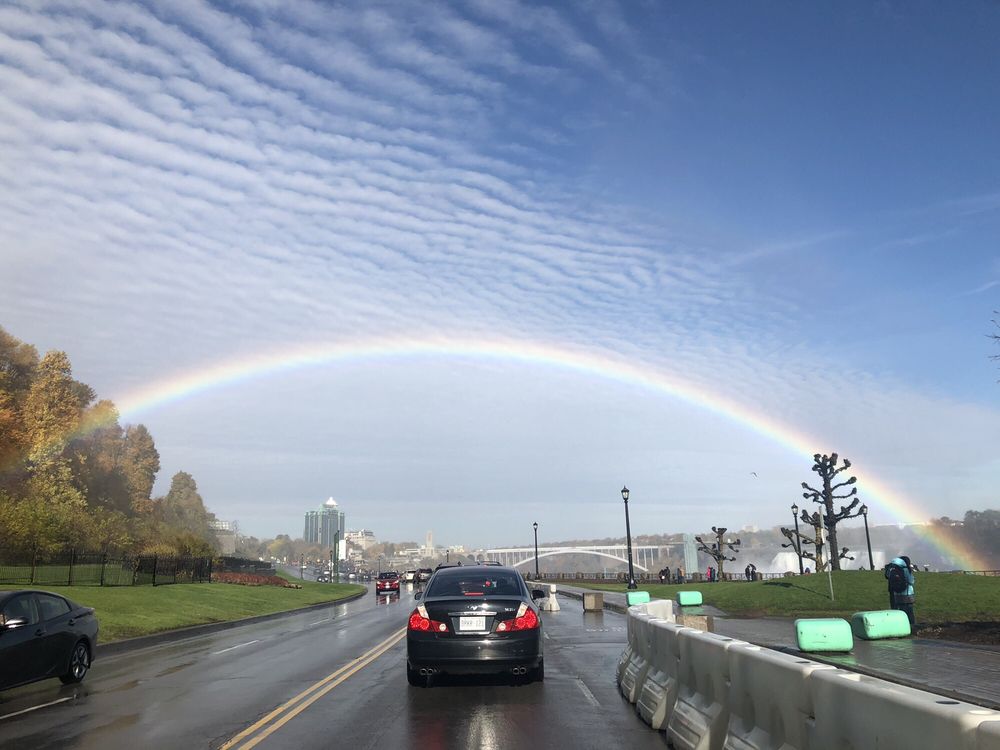 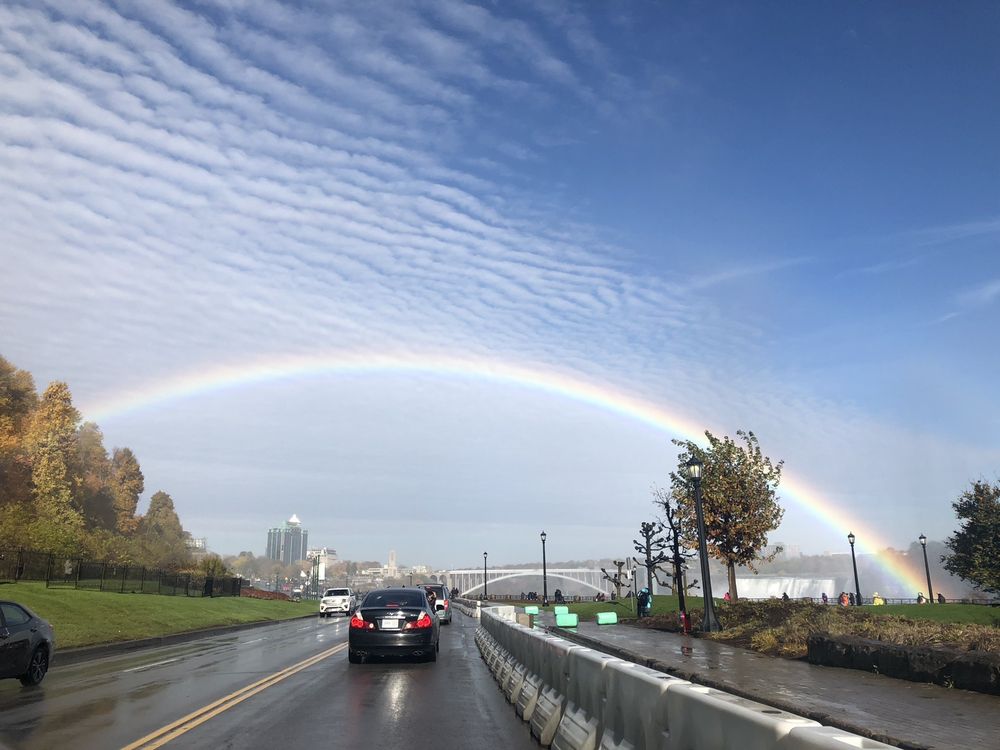 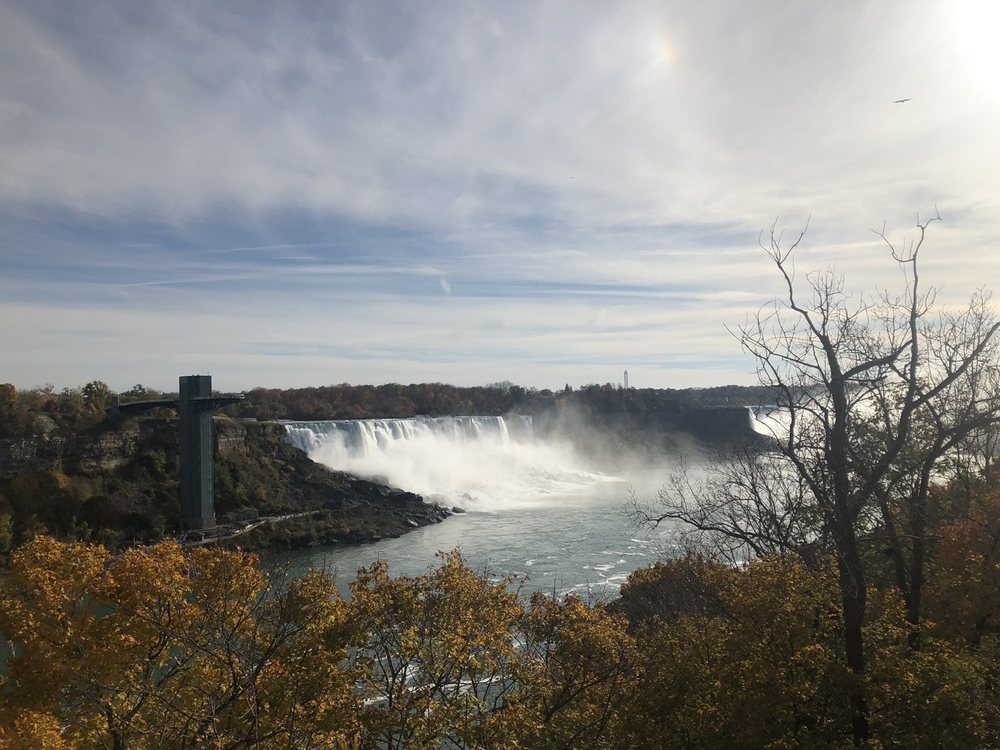